The Indians – The Indians is an absolutely amazing snorkeling spot off of Tortola. You can se hundreds of different fish, sea urchins, flourishing reef structure and more! 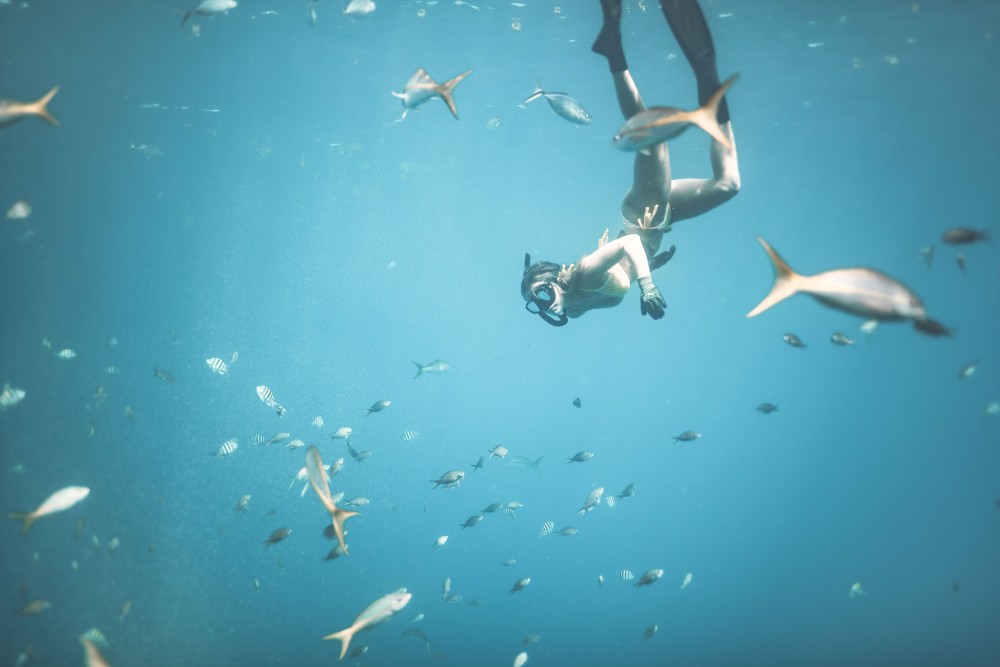 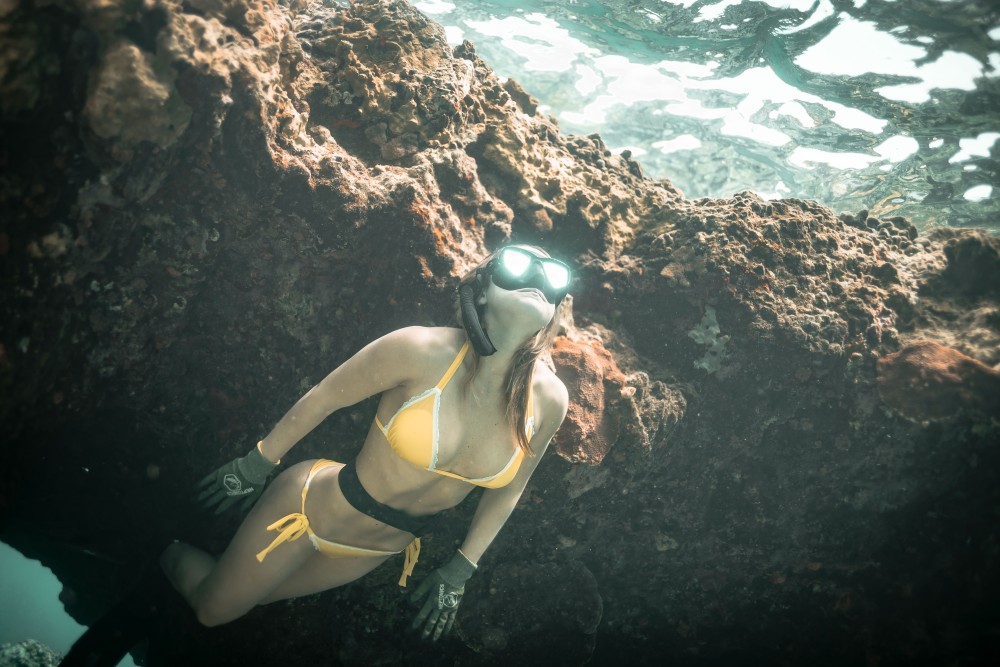 Monkey Point – This is a another amazing dive stop in the BVIs. This reef is known for shallow waters and a TON of life. You’ll see enormous bait balls, sea urchins, and tons of tarpon! The smaller fish tend to stay in close to the land but at the very tip of Monkey Point is where you’ll find dozens of tarpon and other large fish feeding on unlucky bait! 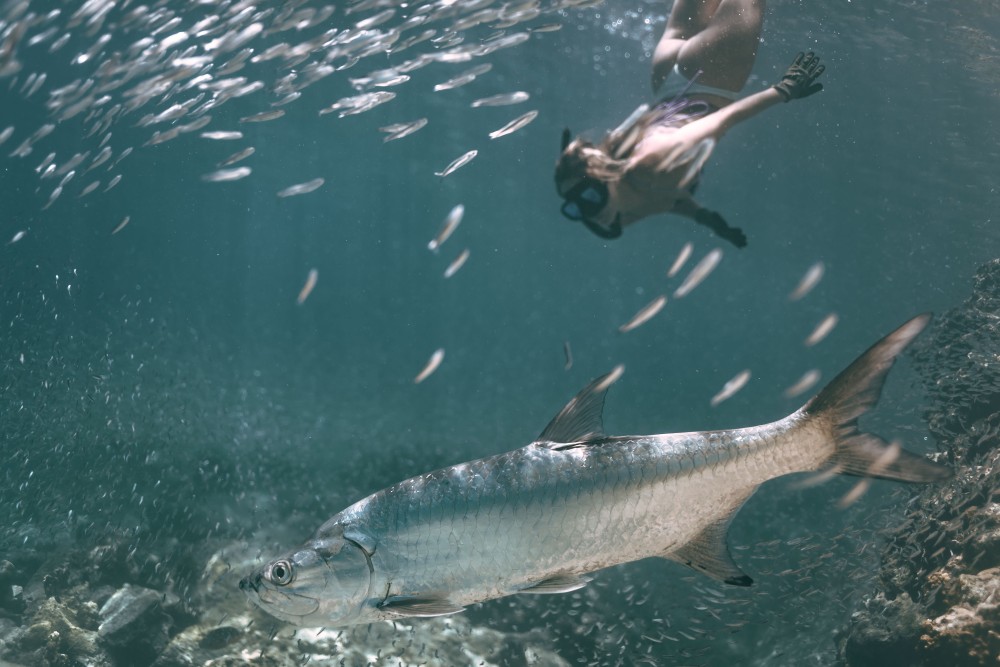 The Wreck of the Rhone – Off a small island in the BVIs is the famous ship wreck known as the Wreck of the Rhone. Remains of this wreck are locate anywhere between 20-60 ft below the ocean’s surface. You’ll find tons of small and large fish inhabiting the vessel. Jacks love to hangout in these clear waters. 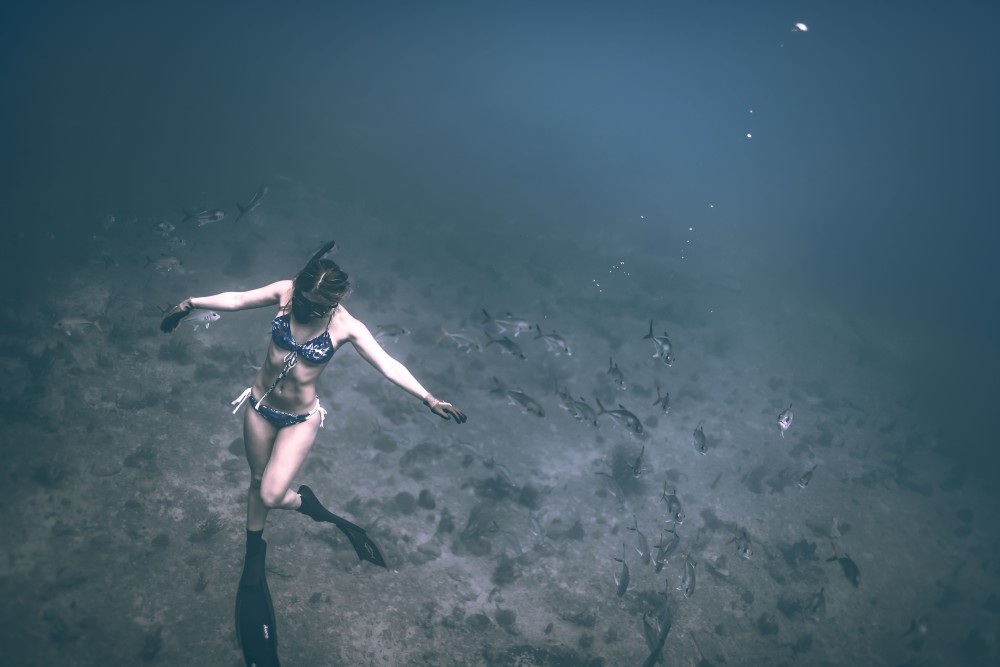 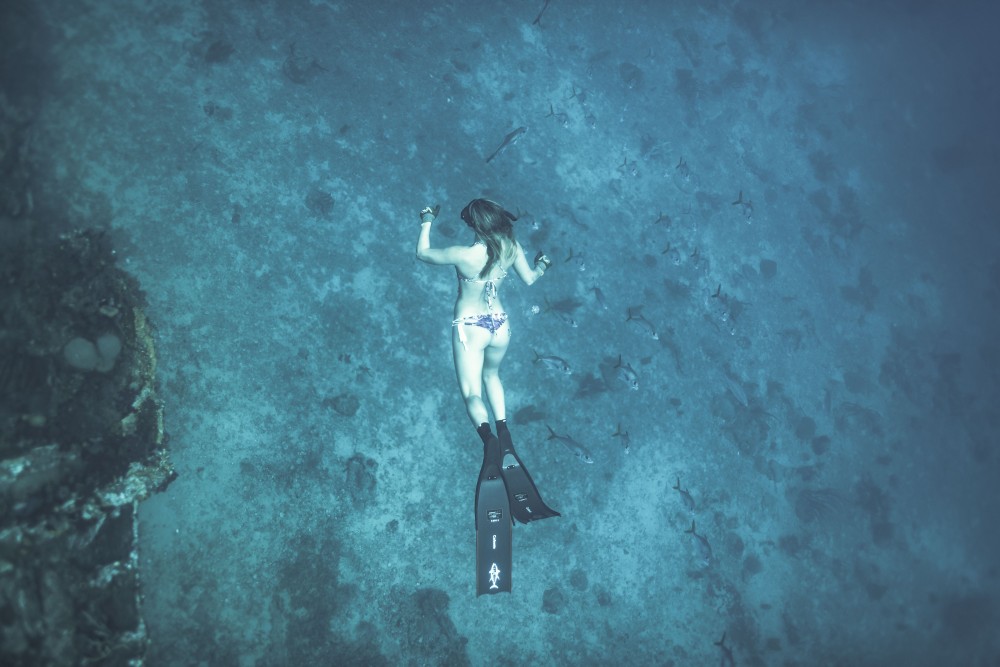 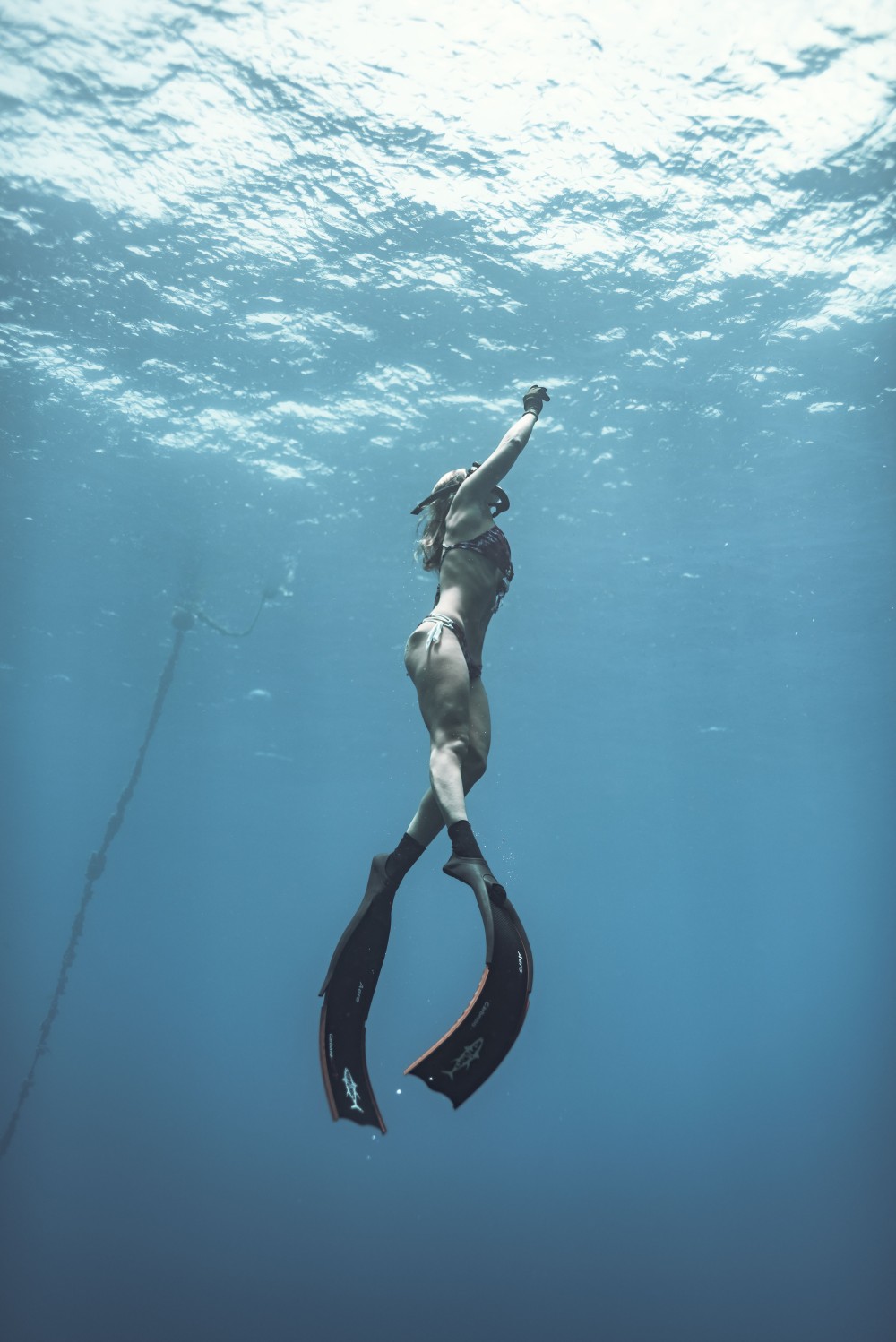 The Pirate Caves on Norman Island (AKA Treasure Island) – These caves are accessible only by water and are not large enough for tour boats so you’ll have to tie your dingy or  boat up to a mooring ball and snorkel in! The two caves we explored only go back a couple yards but they are breathtaking when the light from the open water shines through as you can see from these photos! These caves and many other areas of Norman Island have been wildly explored as it is believe that pirates hid in these caves before attacking larger ships coming in to port on the island. Many say that pirates hid buried treasure within the caves and other locations on Norman Island due to the great amount of wrecks, hidden bays and caves in the area. 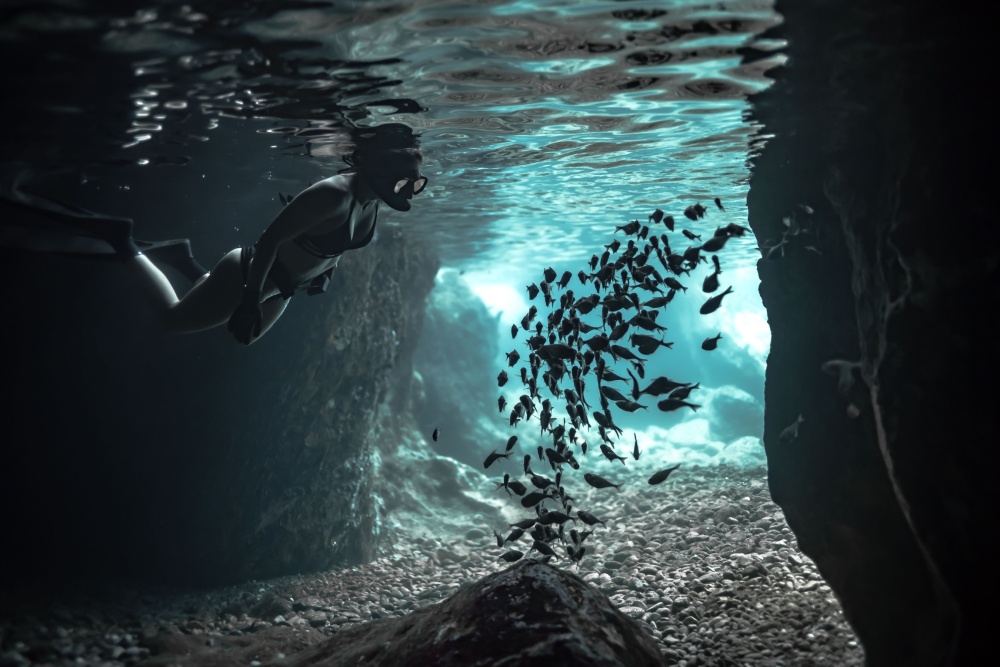 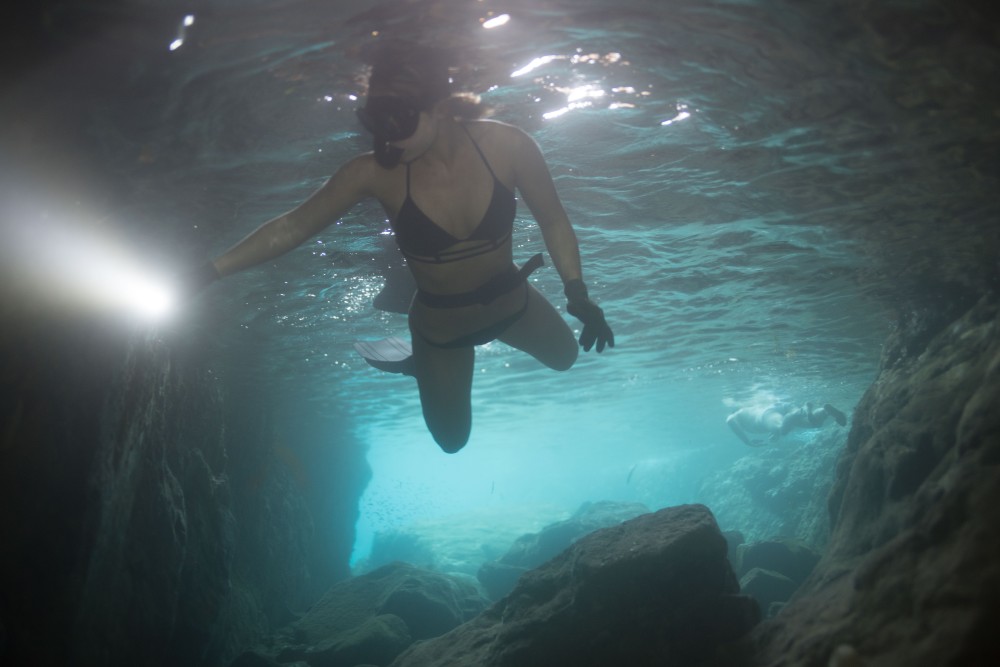 The BVI Art Reef – This artificial reef off Virgin Gorda has a unique story to tell. Funded by billionaire Richard Branson, this underwater piece of art is actually free if you take yourself. The Kodiak Queen, one of the five surviving ships from Pearl Harbor, was saved from the scrap yard and made into a beautiful underwater attraction. Artists worked together for nine months to create a giant 80 ft long kraken on the ships stern before sinking it in the Atlantic this past April. This wreck is absolutely amazing in person and I cannot wait to return in a few years when it has become inhabited by more life! 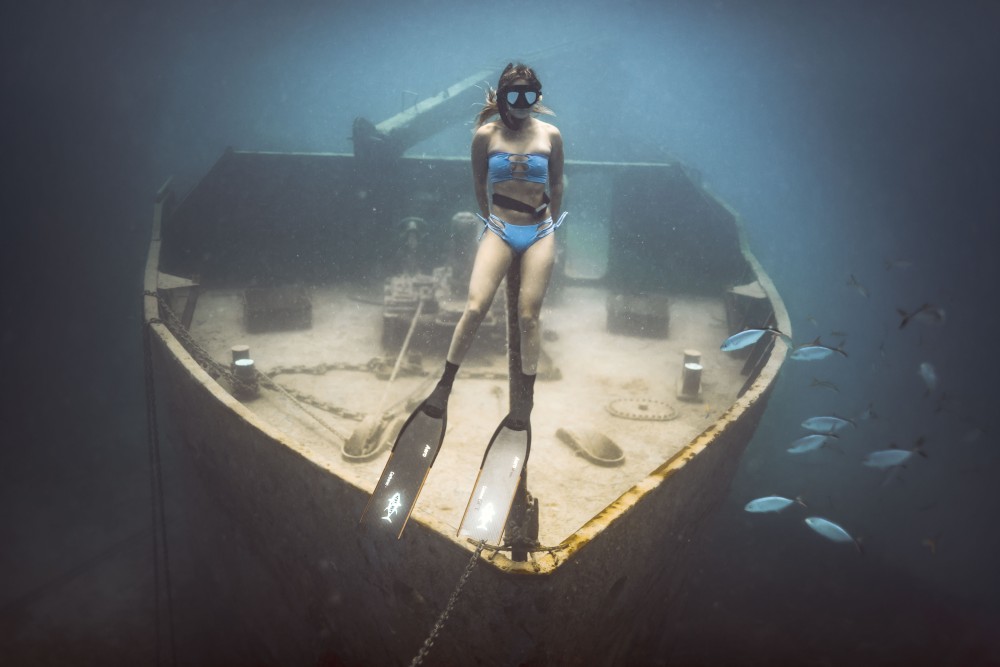 You’ll see a scuba diver under one of the kraken’s arms if you look closely! All that gear seems pretty unneeded 😉 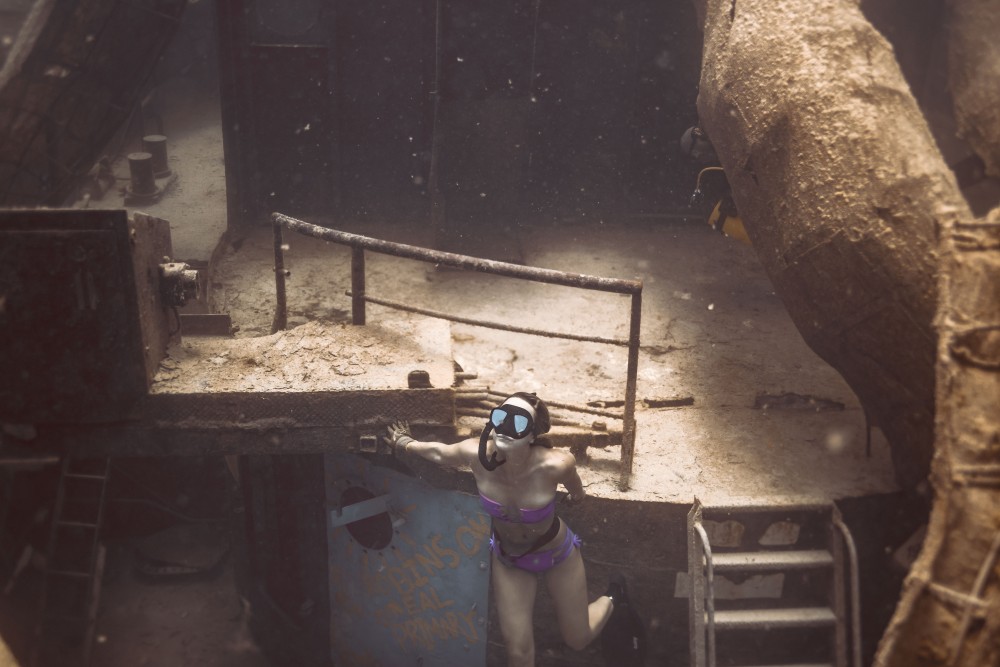 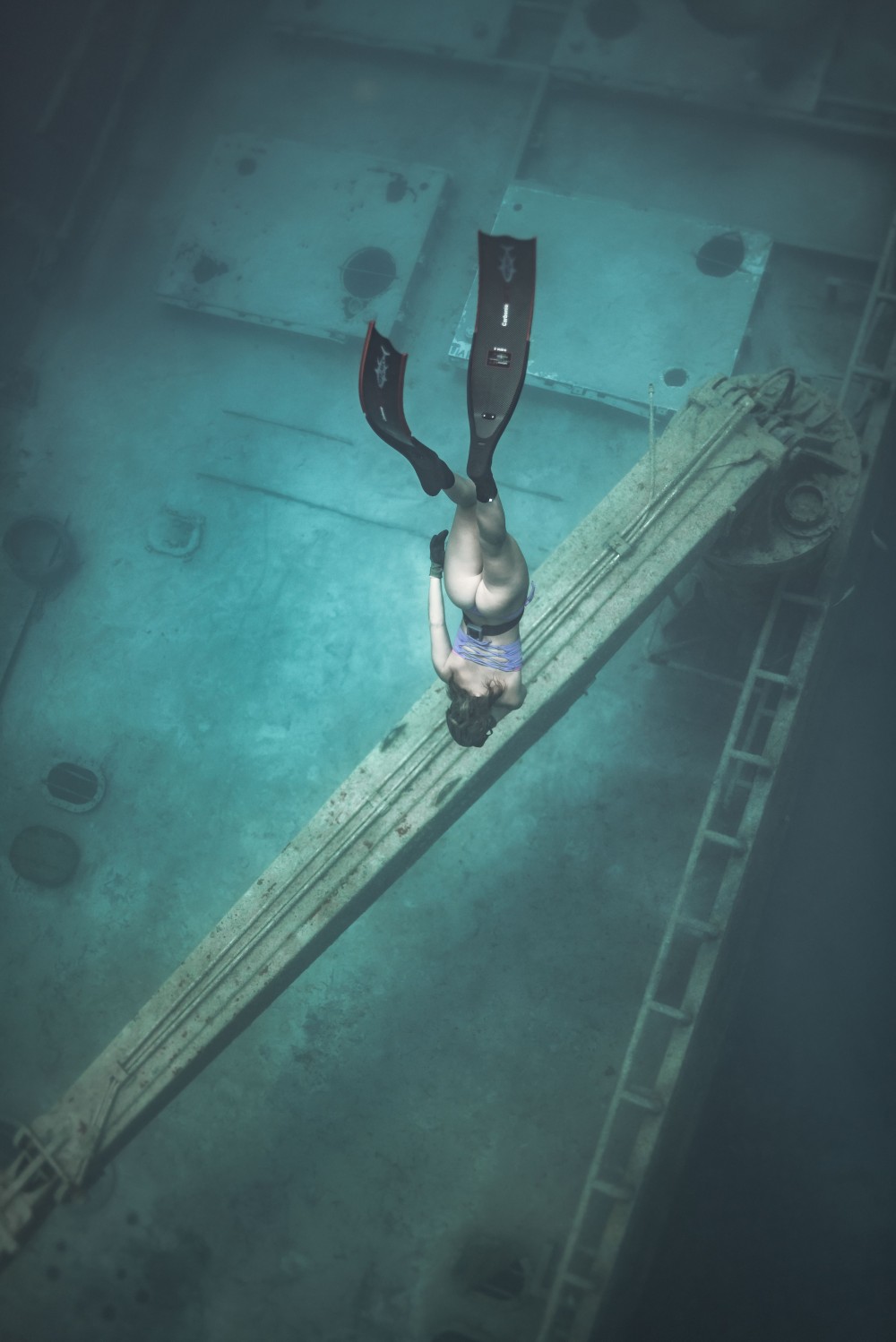